In India, we have seen tremendous increase in wedding budget from last several years. This trend directly impacted on wedding photography budgets. Today’s couples are largely influenced by modern media specially social media and that influenced the tastes of couples and created a trend that weddings are more special than a mere tradition and reception party. Contemporary work has seen commonly and theme based designed events that couples use as an expression of their character. 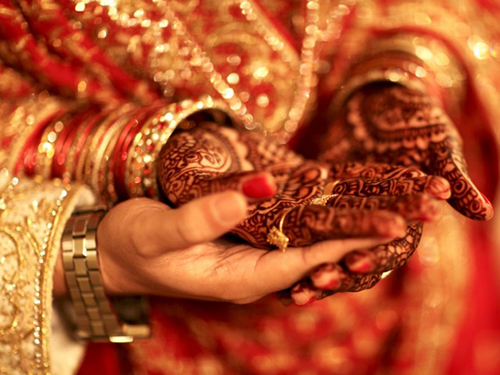 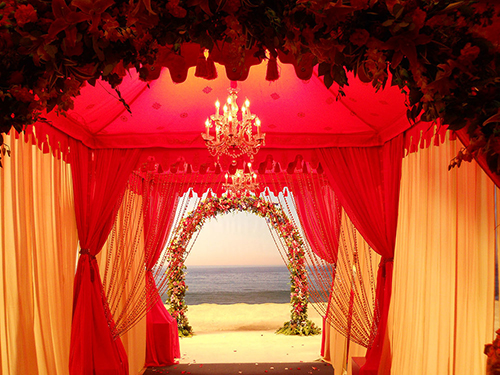 The influx of new photographers proved to be both good and bad. On the one hand, the new photographers brought a much-needed youth movement to the field. Fresh ideas, approaches, and energy poured into the marketplace. Styles, techniques, and technology changed more in a decade than in the entire previous century. On the other hand, competition for established pros went up while the industry’s overall standards of quality went down. Many of the new pros lacked any true photography training. Seeking a quick buck, they fired from the hip and hoped that their “spray and pray” shooting technique would yield enough lucky gems to earn them a happy payday. This wasn’t photojournalism—which involves careful consideration of where to place the camera, how to compose, and when to expose—it was snapshot photography, candid images that lacked any real sense of artistic planning or professional exposure principles.

Digital capture accelerated this trend. As digital SLRs became faster, better, and cheaper, photographers found it easier—and more affordable—to shoot thousands of frames per event. Documenting the life of a wedding became an exercise in rapid-fire capture as photographers clicked away in search of those defining moments.
The marketplace began to question the value of receiving thousands of randomly captured pictures instead of a focused, cohesive collection of photographs. As more and more wedding photographers offered base packages of simple candid imagery, clients began to grow disenchanted with the escalating prices of work they felt they could do themselves. These discerning customers started yearning for something more.
In this environment, a few progressive photographers started to expand their work into more consciously influenced styles. If photojournalism was a backlash against the meticulously posed, static wedding photography of previous generations, the newly developing styles were a backlash against the laissez-faire approach of photojournalism (and its many corrupted forms). These up-and-coming photographers considered themselves more than documented. They wanted to affect the imagery with their unique styles. For some, this meant injecting fashion or editorial photography techniques. Others preferred to mix in environmental portraiture methods with their photojournalism. For a select few, wedding photography became the combination of fine art and real life, a stylized representation of their clients’ special day in carefully shaped imagery.