If believe in camera rumors, Canon is expected to release their entry level full frame much enthusiastic anticipated 35mm DSLR camera EOS 6D Mark II in coming months this year. The Canon 6D Mark II is expected to have 24MP hybrid sensor accompanied by vary-angle touch based LCD screen. The Canon EOS 6D mark II is expected to have built-in Wi-fi and GPS info. It is expecting that Canon may increase its shutter speed which was max. 1/4000 in its predecessor to 1/8000 for its successor. Another important improvement is expected from 6D Mark II to have Dual-Card support. The new image processor unit may also provide wide spectrum of High Dynamic Range in comparison to its predecessor as well as tremendous improvement in its focusing system as compared to its predecessor. 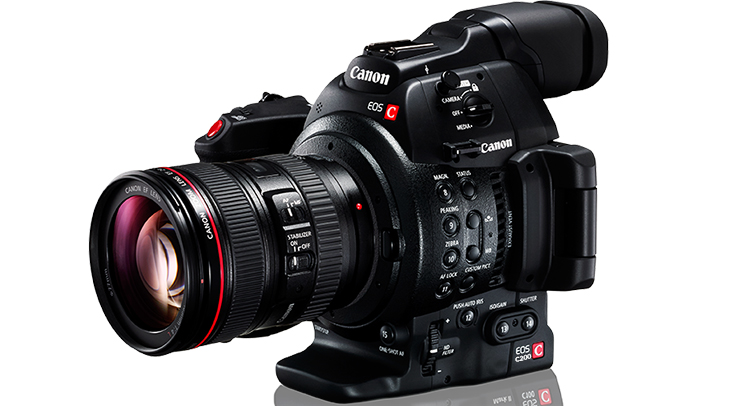 The expected announcement of Canon EOS 6D Mark II may be done in month of August 2017.