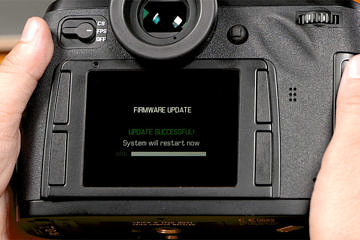 The newest edition of Camera Raw 9.9 adds accompaniment of the following cameras;

The latest update also provide support for another 28 lens profiles. The full list can be found by clicking here.

The existing users who already using Camera Raw can go for update to the new version by selecting the ‘Help’ menu in the application, then ‘Update.’